18 May 2022: After already receiving 97 points and a Gold Medal, Trinity Hill is excited to announce their Gimblett Gravels Chardonnay 2020 has been awarded three trophies at the 2022 International Wine Challenge (IWC) in London overnight; these being the International Chardonnay Trophy, New Zealand White Trophy and Hawke’s Bay Chardonnay Trophy.

The IWC notes, “New Zealand was … recognised for its world-class Chardonnay, being awarded the International Chardonnay Trophy for the very first time, a category that has traditionally been dominated by French wines. The top performing wine was the Gimblett Gravels Chardonnay 2020 from Hawke’s Bay producer Trinity Hill Wines.”

On receiving this news Chief Winemaker Warren Gibson commented, “Having been awarded the International Chardonnay trophy, judged alongside an incredible number and strength of worldwide entries, represents a massive achievement for the Trinity Hill team. We have spent much time in recent years focusing and fine-tuning our vineyard and winemaking practices with the aim of sophistication and grace in our finished product. We have collectively known that we were reaching our goals and this award validates our hard work and belief.”

Viticulturist Wayne Walton adds “This wine was grown on our ‘Tin Shed’ vineyard in the Gimblett Gravels Winegrowing Region. This vineyard is the heart of Trinity Hill’s Chardonnay growing program, and in the 2020 vintage produced some of the      purest expressions of Chardonnay I have seen.”

“To win the International Chardonnay Trophy in a category where this wine was judged alongside those from the world’s top Chardonnay producing regions, such as Burgundy, signifies the strength of our Gimblett Gravels vineyards, the expertise of our winemakers and viticulturists, and the rewards of our ongoing dedication to Hawke’s Bay as New Zealand’s premier Chardonnay producing region,” says Trinity Hill’s CEO Rebecca Poynter.

Trinity Hill Gimblett Gravels Chardonnay 2020 has a suggested retail price of $39.99 and is available online at Trinityhill.com and from discerning wine retailers.

The full list of award winners in the 2022 International Wine Challenge released on 17th May can be seen here. The IWC 2022 Champions, which are selected following a re-tasting of all trophy-winning wines by the IWC Co-Chairs, will be revealed at the IWC 2022 Awards announcement on Thursday 7th July. 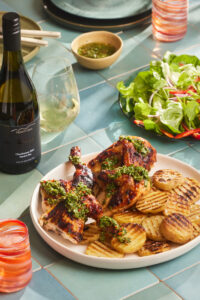 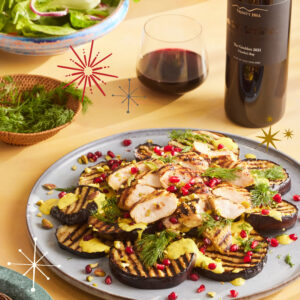 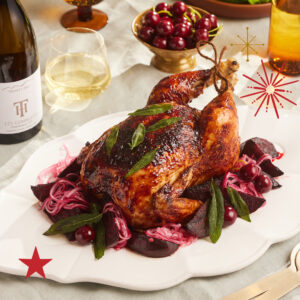 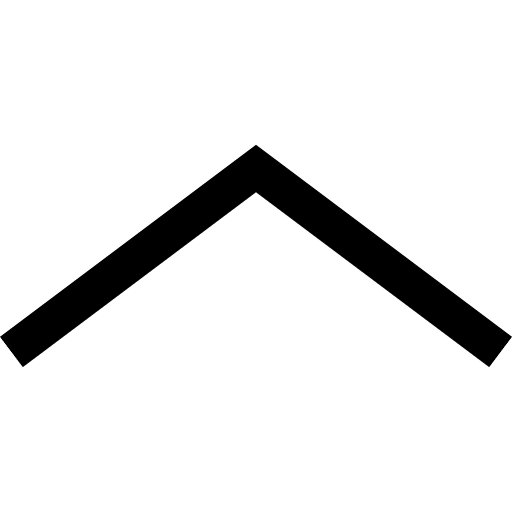